October 2015 - Oshkosh provides unlimited opportunities to dispense with our hard-earned cash. This year was no exception for yours truly. Having drooled over expensive noise reduction headsets and tested them in the multiple booths at AirVenture, I was nevertheless reluctant to sacrifice my trusty David Clark 13.4 headset by replacing it.

Imagine my fascination with a product offering to upgrade to my existing headset to ANR with a $169 kit and the optional power-saving battery box. Since this would not only get me an ANR headset but would also save me having to put my existing reliable headset on the scrap pile, I was a bit skeptical. What sort of quality would I get? Would it match the best? The company is called Headsets Inc. I made the purchase and couldn’t wait to try it out. 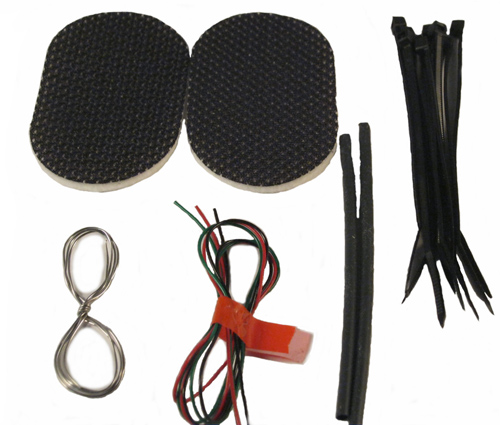 The installation was easy and the instructions were clear. The kit contained everything needed—basically switching out all the electronics, speakers, ear seals, cables, foam, and even tie wraps.

The cable connecting one side of the headset to the other is replaced and this proved to be a simple operation. 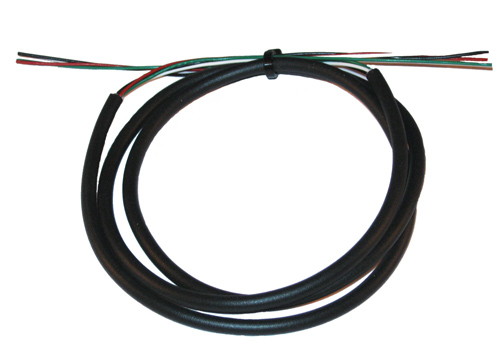 You need some minimal soldering skills and the ability to follow a wiring diagram, but if I can do it, so can you!

I'd have to say that the results are even better than expected. The supplier insists on replacing the existing gel seals with their own version. They seem to do a better job. I had noticed some increased prop noise on turning my head in the cockpit occasionally. That seems to have gone.

The kit I purchased comes with a battery case for a 9-volt battery with an automatic power saver if it doesn’t sense noise for four minutes. It’s just one more of those things you can forget on shutdown, so I imagine it will serve its purpose someday. Purchased with the kit, it replaced the normal battery box for a premium of just $15. If the battery does die on you in flight, the headset still works but reverts to a non-ANC mode. 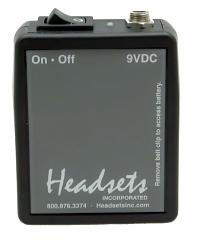 The main thing is the performance. Not only is the cabin dramatically quieter with ANR turned on, but the voices of other pilots are crisper. I think this must have something to do with notching out undesirable frequencies. In a test with the device on or off, my own transmissions were five by five in both cases, with no change in quality, so this device is definitely not going to clean up your cabin noise to other pilots. The ANR circuits are associated with the speakers, not your microphone.

The company recommends that you replace your David Clark ear seals with theirs, which I did, even though I was very satisfied with the DC gel seals. It turns out that there seems to be slightly more space with the new seals, so more of the ear can go inside. During the installation I discovered that since my headset does not have separate left and right volume controls, it is not possible to make use of the optional stereo configuration. Too bad, but to date, listening to music in the air hasn’t been a preoccupation.

In a flight with a friend, I had him switch headsets while we were taxiing. I then toggled the ANR off and on a few times. His response: “Wow!”