The EAA website is currently undergoing maintenance. Portions of the website, including membership login, join, renewal, shopping, and AirVenture ticketing may be unavailable at that time. We apologize for any inconvenience.
Your browser is not compatible with this website. Preferred browsers: Google Chrome, FireFox, or Microsoft Edge
Click here to upgrade to a newer version of Internet Explorer or Microsoft Edge.
Cookies are required for this site to operate correctly. Please enable cookies in your browser.
Use Promo Code DEALSDAY1 for 20% off selected houseware items, use DEALSDAY2 for 25% off all books Price:
Login to Save 10%
Size:
BACKORDERED In Stock
Available Quantity: 6 6
Color:
Out of Stock

Sky Polaris: A Record-Breaking Global Flight is written by Miguel Angel Gordillo, Peter Schneider, and Rita Schneider. Miguel Angel Gordillo is the first man who circumnavigated the earth over both poles in a homebuilt aircraft under 1750 kg. In 2016, he covered 41,000 nm in two legs in the shape of an eight at extreme flight conditions over desert, jungle, mountains, ocean, and ice. This earned him the world record of the Fédération Aéronautique Internationale (FAI).

The scientific, aeronautical and personal challenges, experiences, and encounters on his flight over both poles provided the extraordinary material for this book to document the uniqueness of his world record in words and pictures. 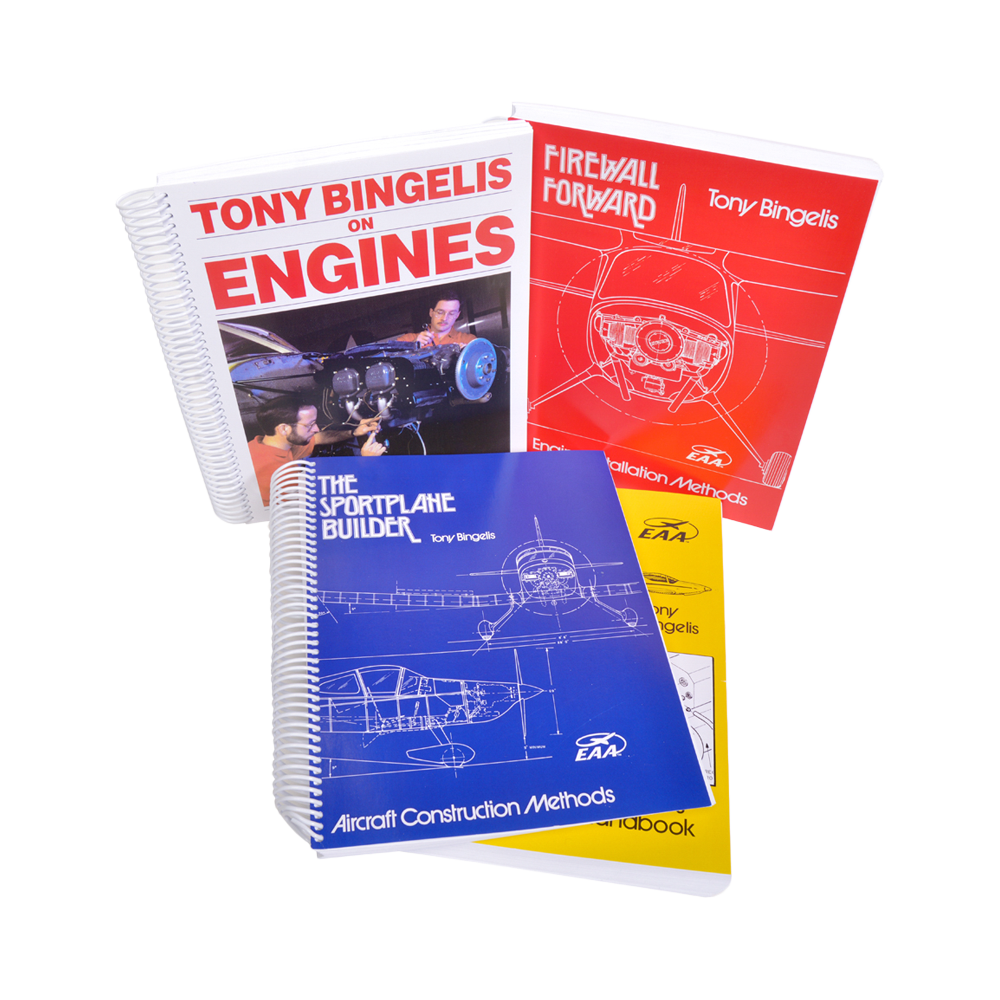 The Complete Tony Bingelis Book Bundle
You have selected a higher quantity than is currently available for this product. As a result, all or part of your order may be placed on backorder. Please review the details below and click OK if you wish to continue.
Regular Order Quantity :
Backorder Quantity :
Yes
Cancel
To provide a better user experience, EAA uses cookies. To review EAA's data privacy policy or adjust your privacy settings please visit: Data and Privacy Policy.