Dine with Sean D. Tucker and Jeff Skiles at AirVenture

April 2016 - To celebrate the 2 millionth Young Eagles flight in 2016, three pilots and their guests will have the opportunity to sit with past and current Young Eagles chairmen during the annual Young Eagles dinner at AirVenture.

Every pilot who flies at least 10 Young Eagles between January 1 and June 24, 2016, will automatically be eligible for a drawing. In addition to the July 27 dinner, the three pilots and their guests will each receive a weekly admission wristband and a Bell 47 helicopter flight.

All Young Eagles registration forms must be received in the Young Eagles Oshkosh office no later than June 24, 2016, to be eligible. Pilot names will be announced on Wednesday, June 30. This package is not transferable and the pilot must attend AirVenture. 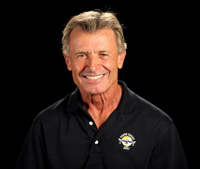 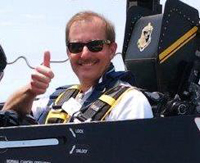