EAA members will have the opportunity to elect six Class I directors (three-year terms) at the organization’s annual business meeting held during EAA AirVenture Oshkosh 2018 on Wednesday, July 25, at 8:30 a.m. at Theater in the Woods. The following individuals have been nominated. 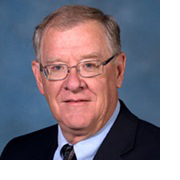 He is one of the Big Piet Builders, a group of six EAAers who manufactured six Pietenpol Air Camper aircraft using short-run manufacturing and assembly methods. Barry is president of North American Graphics. He uses his three Cessnas and a J-3 Cub for aerial photography and pleasure. 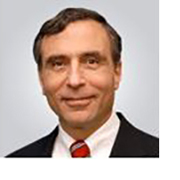 Jay, EAA 1014225, served in the U.S. Air Force for 30 years, including time as a test pilot. He earned his private glider ticket in 1970 and obtained his CFI in 1977 while flying his Citabria in New Mexico and California.

After retirement from the Air Force, Jay was a director with Northrop Grumman for 10 years. An active homebuilder, he completed and flies an RV-7. He was lead designer for the Wright “B” Flyer, a re-creation of the 1911 Wright Model B. He now serves as chairman of Wright “B” Flyer Inc. and is one of five pilots authorized to fly the airplane. Jay is a member of EAA Chapter 382 and EAA Chapter 288. 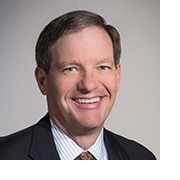 Dean, EAA 1066586, owns a Lancair ES and a tailwheel Glasair Sportsman. He has been an aircraft owner and pilot since 1991 and has accumulated more than 3,000 hours, largely in A36 Bonanzas. Dean has been a convert to experimental aircraft for more than three years. He holds an ATP-SEL, commercial-MEL, CFI, IGI, and AGI and will attain a CFII and MEI in 2018.

Dean enjoyed a career in business that culminated in positions as CFO and CEO in successful, publicly-traded companies. Currently, he has no full-time work commitments, but serves as treasurer of the Boys & Girls Club in Austin, Texas. He also has served on the governing body of the Charlottesville, Virginia, airport (KCHO). 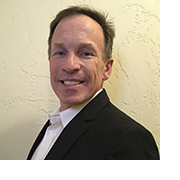 Galen, EAA 644268, currently owns an RV-8, a Bellanca 17-30 Viking, and a Cessna 172 partnership. He is instrument-rated, holds ASEL, AMEL, and A&P certificates, and is a former CFI and CFII. He also performs aerobatics as an IAC competitor.

He currently works at Kimberly-Clark in Wisconsin, where he helps implement and drive global behavior change. He believes it is important to work with kit manufacturers, aircraft manufacturers and suppliers, the airlines, the FAA, and other aviation entities to make it easier for everyone to participate in general aviation. 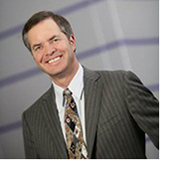 Ken, EAA Lifetime 1181112, is senior vice president for strategy and corporate development for Airbus Group Inc. He is an EAA lifetime member who has been involved in aviation for 35 years, beginning with his career as a pilot in the Royal Canadian Air Force for 14 years. 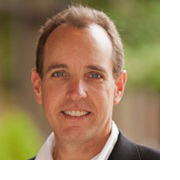 Darren, EAA Lifetime 582487, leads Google’s global customer acquisitions. In addition to his board position at EAA, he serves as an appointed board member for the Hiller Aviation Museum in San Carlos, California. As president of the Northern California Aerobatic Club, he led the chapter to becoming the largest IAC chapter in the country.

Darren has logged more than 6,000 hours of flying time, holds an ATP certificate and is a current CFI, and owns several experimental and certified light aircraft. 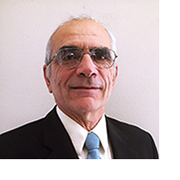 Samuel, EAA 172746, spent his 40-year career working his way up to CEO of the family business, S&S Cycle, before retiring.

He has been an EAA member since 1981, is a member of EAA Chapter 93, and previously served as president of the Buena Vista Flying Club in Richland Center, Wisconsin. He is an instrument-rated private pilot with more than 3,000 hours’ total time, and during the course of his aviation career he has owned and flown several aircraft including ultralights, a Beech A36 Bonanza, a Cessna U206, a Piper J-3 Cub, and a Beech D17S Staggering. 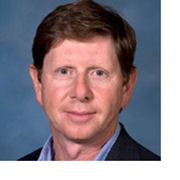 Dan, EAA 360170, is president and CEO of Avidyne. The avionics company was the first to certify and deliver an all-glass electronic cockpit for light general aviation airplanes in 2003.

Dan currently flies a Lake Renegade seaplane and a Cirrus SR22 and is type-rated in a Dassault Falcon 100 business jet. He is a member of the visiting committee on aeronautics and astronautics at MIT and was a board member of the General Aviation Manufacturers Association. 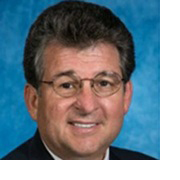 Lou, EAA Lifetime 31489, retired from Embry-Riddle Aeronautical University in 2016, where he served as vice president for corporate relations and government affairs. He holds an ATP certificate and a Cessna Citation jet type rating, and has accrued more than 6,000 hours of flying time. Lou currently owns and operates a Beech Bonanza F33A and an Aviat Husky A-1B on amphibious floats.

He assisted his father in the construction of a Corben Junior Ace, a plansbuilt Wag-Aero Sport Trainer, and an all-composite KIS (now the Pulsar). Lou volunteered as a Young Eagles field representative shortly after Tom Poberezny announced the program in 1992 and completed numerous flights for the program. 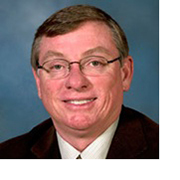 Alan, EAA Lifetime 189346, is an independent A&P/IA mechanic working out of Northern Illinois. He served 25 years as president, newsletter editor, and technical counselor of EAA Chapter 579 at Aurora Municipal Airport (KARR). He served on the original EAA Strategic Planning Committee and was the first chairman of the EAA Chapter Advisory Council. He currently serves on the EAA board of directors and chairs the Museum and Education Committee. 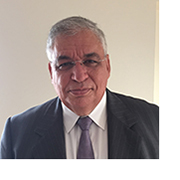 Koby, EAA Lifetime 692044, served as president and CEO of Discovery Air Inc., a specialty aviation company with a fleet of 115 aircraft, for five years until his recent retirement. Prior to his corporate career, Koby retired from 21 years of Air Force service as a fighter and helicopter pilot with 3,300 hours in both cockpits. He was also a squadron commander and deputy commander of operations of a large air force base.

Koby is an EAA lifetime member and holds a commercial pilot certificate with an instrument rating and flies regularly. 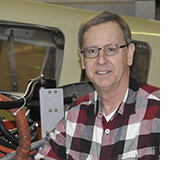 Scott, EAA 253775, has been semi-retired since 2014, previously serving as president and chairman of the board of NaSPA Inc. (Network and Systems Professionals Association), which he founded.

Scott has been a member of EAA Chapter 838 in Racine, Wisconsin, since 2005 and is currently serving his second term as vice president. The chapter owns a 15,000-square-foot hangar, and its foundation manages about $500,000. He holds a private pilot certificate, instrument and multi-engine ratings, and commercial MEL, and he’s a recipient of the FAA Wright Brothers Master Pilot Award. He has owned seven airplanes and currently owns a Piper Seneca. 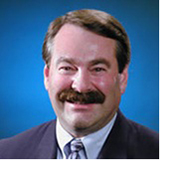 Mark, EAA Lifetime 398757, retired in 2016 from serving as Jeppesen CEO and vice president of digital aviation for Boeing. Mark chairs the Jeppesen Aviation Foundation and volunteers as a pilot to fly participants in community programs supported by Jeppesen, including EAA Young Eagles.

While in college, Mark built fuselage kits for Barracuda and Falco homebuilt aircraft. He owns a Glasair Sportsman, one of two he helped build with eight high school students in a 2013 program sponsored by GAMA, Glasair Aviation, Build A Plane, and himself.