Build a Jet for Less?

April 2016 - Sonex Aircraft recently announced that they have reduced the cost of ownership of the SubSonex personal jet. The bottom line is that you could build a jet aircraft for under $100,000 (but yes, those would be U.S. dollars)! 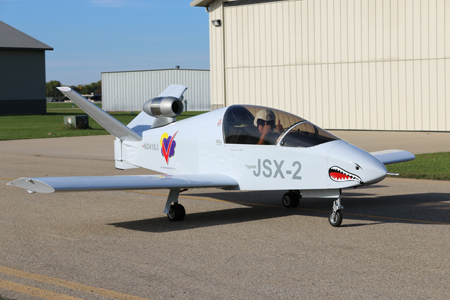 JSX-2 has flown many hours already

You can now also build a SubSonex the way you would build a more traditional kit aircraft—by buying the different components one kit at a time. The airframe is only available as a quick-build kit, but you can start with that kit, do your avionics, panel, and upholstery before having to invest in the PBS TJ-100 engine. The design has matured to such an extent that kits have been ordered all over the United States, and 10 letters of approval have been issued by the FAA. We hear that there is even one being built in Ontario, Canada, though the builder has apparently chosen to remain anonymous for the time being. Remember that the Canadian amateur-built regulations do allow jets. 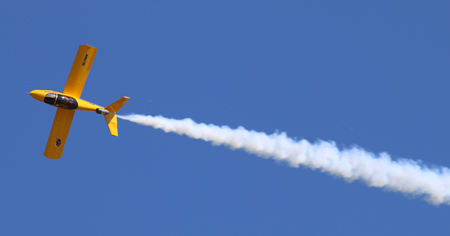 If it skipped your notice, the SubSonex also boasts retractable gear (RG). How many RG aircraft do you know of that you could own, brand new, for under $100,000 U.S.? If this photo of the cockpit, with the optional avionics package, doesn’t get your pulse up at least 10 more beats, you’re probably not paying attention! 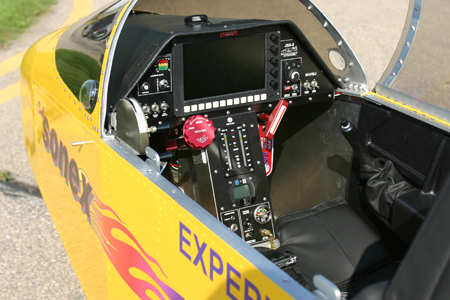 With a range of 480 statute miles, cruise at 240+ mph, optional oxygen system, and heated seat choice, this is going to be an aircraft that can get you flying high and fast. But the real buzz might just be when you taxi up to your favourite airport restaurant for that $100 hamburger, although it might just be a $50 burger when you consider how fast you get there and that you’re burning Jet A. Just don’t expect anyone you left with to be arriving any time soon. You’ll probably be swarmed with new best friends anyway.

You can find out more about the specifications of this amazing aircraft here and see the video of the 2015 AirVenture performance here.