This article was pulled together from an extensive review by Clark Seaborn in the form of a PowerPoint presentation. If you would like to see the full presentation, you can check it out here. — Ed.

August 2018 - The first amateur-built aircraft in the Calgary area were gliders, but within a couple of years people began to build powered aircraft. This is a short review of the early aircraft homebuilders in the Calgary area, many of whom had some impressive aviation credentials.

From the earliest primitive homebuilts, allowed by a hesitant Department of Transportation bureaucracy, many Calgarians became repeat builders, and their airplanes became more sophisticated and challenging to construct and fly.

The presence of the Southern Alberta Institute of Technology (SAIT) aeronautics department was certainly an impetus in this local phenomenon. Homebuilt powered airplanes were also built in Calgary in the very early days, such as Hugh Johnson’s Ford A Pietenpol, CF-AZU, completed in June 1936. From a renegade builder, Hugh became an AME and then a DOT inspector in the ’60s. 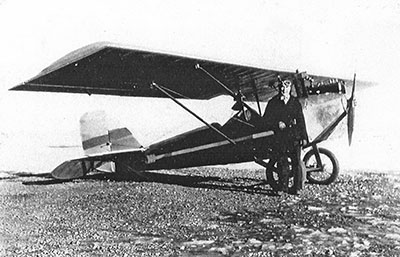 Additionally, there were gliding enthusiasts building airplanes, but those were likely not registered. One of these pioneers was Norm Bruce who constructed a modified primary glider in 1934. 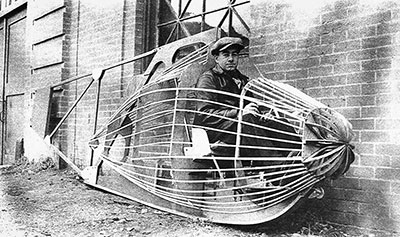 This glider became the Calgary Glider Club aircraft, with a logo on the side of the plump fuselage. One wonders if the performance was enhanced by the new fuselage. 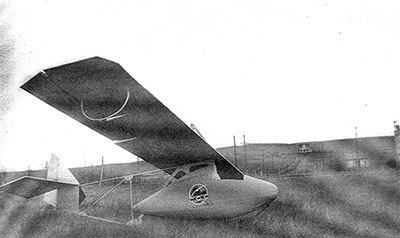 In the 1950s, if you wished to register a one-off or prototype airplane, it was required to have an X suffix in the registration. The Blériot replica built by Stan Green and his students flew at the Calgary air show in 1955. The registration was CF-HDG-X 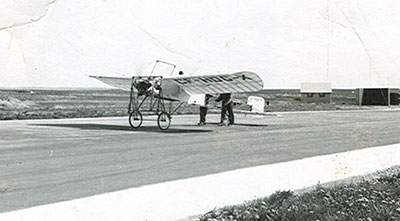 Meanwhile, in the late 1950s Stan Green and the SAIT aeronautics students were building a replica Sopwith Pup using a real Le Rhône rotary engine. It was one of the very first authentic replicas in North America. The Pup first flew in the summer of 1959 in the capable hands of Franz McTavish of Chinook Flying Services, becoming the second ultralight flying machine in the Calgary area. 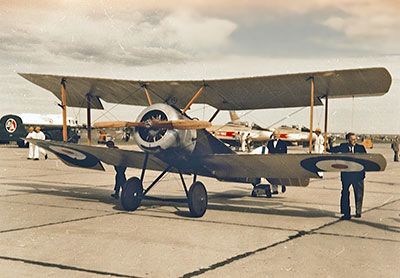