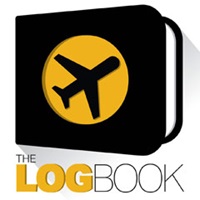 June 18, 2015 - Sometimes the best way to spread the word about aviation is to let the people involved speak for themselves. That’s the idea behind one EAA member’s recent efforts through a podcast called The LogBook, a bi-weekly series that aims to educate, entertain, and inspire the next generation of aviators through storytelling.