ATC Privatization: Your Voice is Still Needed, Speak Out

June 29, 2017 - This week, the House Transportation and Infrastructure Committee passed the 21st Century AIRR Act and sent it to the full House. This measure contains provisions that would turn control of the nation’s air traffic system to a private corporation run by a board dominated by commercial aviation interests.

If you care about general aviation, your voice is needed! Go to EAA’s Rally Congress tool now to send your opposition to ATC privatization to your elected officials.


In better news, the Senate Commerce Committee on Thursday passed its version of FAA reauthorization – without ATC privatization and with several positive provisions for GA. It will eventually make its way to the full Senate. Tell your senators to stay on the right course with this legislation and keep ATC privatization out of the bill.

EAA CEO and Chairman of the Board Jack J. Pelton is our guest on a special edition of EAA’s The Green Dot podcast, outlining why ATC privatization is an ominous threat to GA, why EAA is involved, and what individuals can do to help protect the freedom of flight. 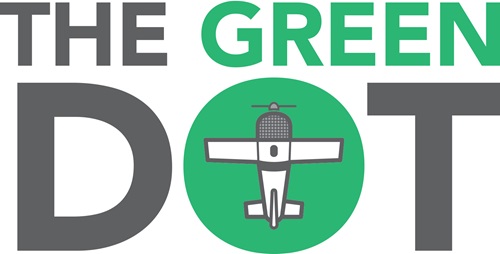