EVERY DAY IS A UNIQUE ONE AT EAA AIRVENTURE OSHKOSH 2016! 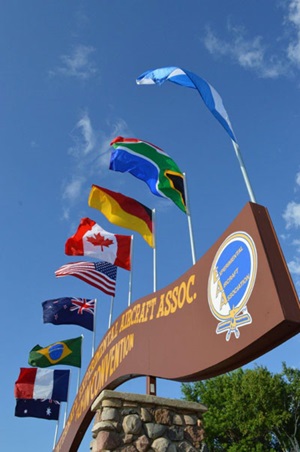 EAA AVIATION CENTER, OSHKOSH, Wisconsin — (March 8, 2016) — EAA AirVenture Oshkosh is already known as the “World’s Greatest Aviation Celebration” because of its weeklong gathering of people and airplanes that are unmatched anywhere else in the world, but this year’s daily themes offer special highlights and activities within the world of flight.

Among the themes for each day at EAA AirVenture 2016 are:

Among other features already announced are the appearance of the Canadian Forces Snowbirds, the 30th anniversary reunion of the RV-6 homebuilt aircraft, and expanded activities including drone flying at Aviation Gateway Park. Additional highlights and activities will be announced as they are finalized, and will be posted at www.EAA.org/airventure.