July 2017 - On Saturday, May 6, I had the pleasure of hosting the first-ever Chapter Leadership Workshop in Zanesville, Ohio. This one-day event was organized to gather together chapter leaders from the region to share best practices and learn from one another.

EAA Vintage Chapter 22 in Zanesville hosted the event, which saw attendees from the following chapters:

Prior to the event, I asked Tim Connor and Andrew Hale to help with this workshop, as they have both attended leadership conferences in Oshkosh, Wisconsin, and a boot camp in Ohio last year. Both have leadership qualities and are very knowledgeable about EAA and its practices. Without their gracious help, this workshop could not have happened.

Vintage Chapter 22 furnished pastries and coffee in the morning. Those arriving early were able to enjoy the lovely terminal and a chance to chat with others prior to the start of the workshop.

After an introduction from me and each member in attendance, Tim started the PowerPoint presentation on resources from EAA. Following the chapter resources presentation and discussion, Andrew discussed chapter-run Young Eagles events. The focus here was to remind individuals that planning for a Young Eagles rally can be very simple — don’t over-think the event, and don’t over-commit the chapter. 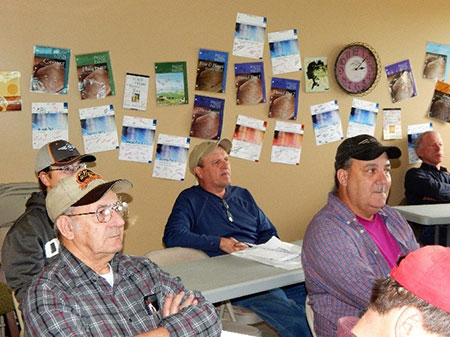 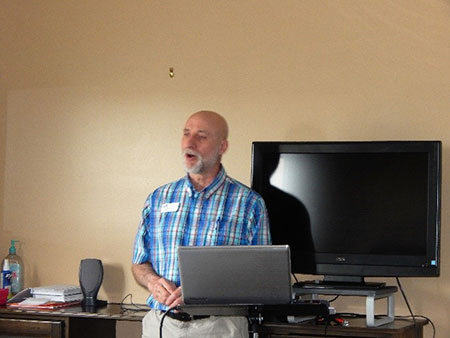 We stopped during each topic, as people had a lot of good questions. This way, it would be easier to explain something while it was on the screen. 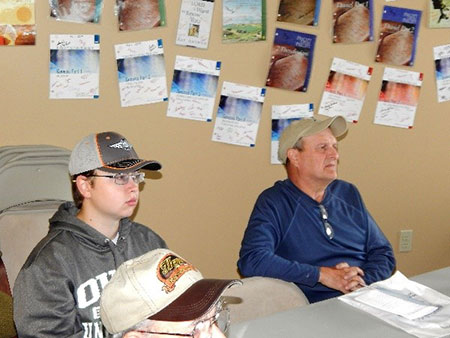 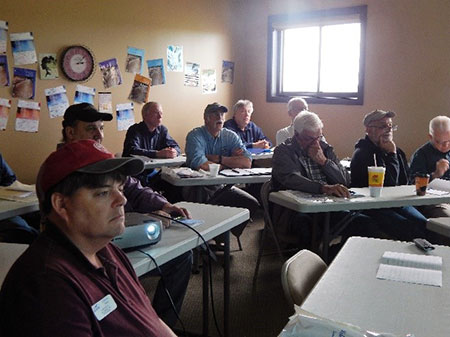 At lunch we broke and walked over to Hangar 4, where Tony from Vintage 22 had grilled up some brats and hot dogs. Baked beans, macaroni salad, chips, pop, and water were also supplied. Lunch provided a great opportunity for members to discuss their home chapters, which techniques had been successful in the past, and what other chapters could learn from their experiences. 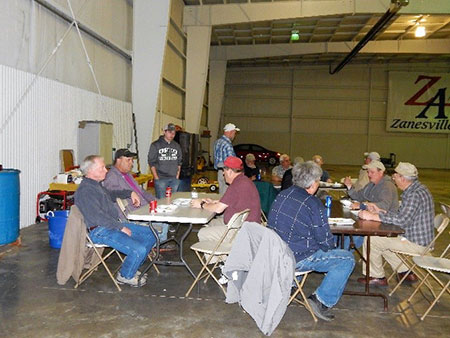 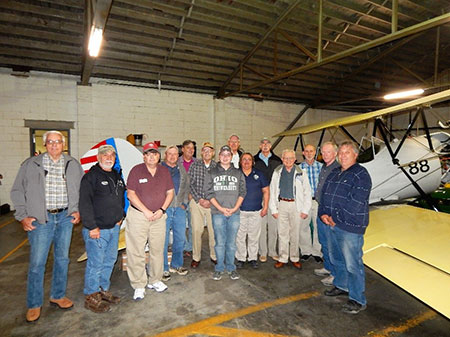 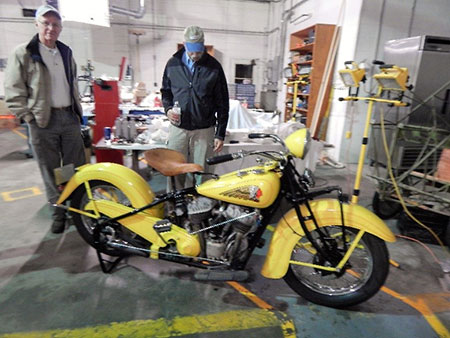 This motorcycle was once owned by Steve McQueen. 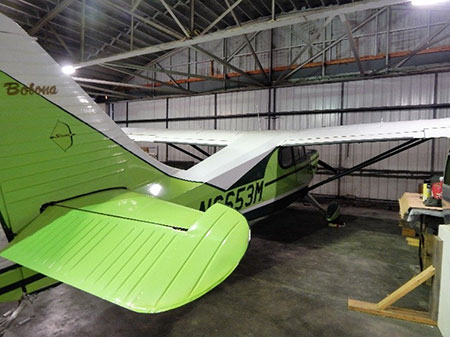 The Green Machine that Vintage Chapter 22 restored. The aircraft is now is owned by a few of them as a flying club aircraft.

The members of Chapter 650 in Bloomington expressed interest in holding a similar event for Indiana chapters. Although we won’t be able to get to every single chapter, having chapters step up to host one-day workshops and summits is the only way to strengthen our chapter network. Who knows where you may see EAA staffers or me next!

While you are in Oshkosh, be sure to stop by the Blue Barn. The building is located directly west of the Forums Plaza. This new home for chapters and Young Eagles will host nearly 30 forums, provide a location for chapter members to check in at the chapter map, and give members the chance to take a photo in Paul Poberezny’s famous VW Bug, Red One. There will be plenty of room for members to hang out, relax, talk to chapter advisory council members and EAA staff, and share in the aviation fellowship.