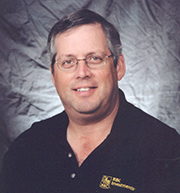 February 2018 - EAA CEO and Chairman of the Board Jack J. Pelton has approved the nomination of Jack Neima, EAA 413636, as a full member of the board of the Canadian Council. As a very active pilot and contributor to the activities of EAA for many years, Jack has much to offer the council.

Jack is a retired bank executive with the Royal Bank of Canada and an alumnus of Dalhousie University where he earned an MBA. He would like to see more young people attracted to aviation and aircraft ownership by introducing them to EAA. He is a strong sponsor of the growth of new EAA chapters across Canada.

An EAA member since 1992, Jack has volunteered with the Young Eagles team at EAA AirVenture Oshkosh for the past 15 years and was instrumental in the reactivation of Winnipeg’s Chapter 63, serving as president for the first few years since its rebirth. He was a key player in ensuring that several aviation organizations could coexist in a mutually supportive environment at Lyncrest Airport and learned a lot from the experience.

Our newest board member has been around recreational aviation his entire life. His father was a private pilot, and his uncle, John MacGillvray, was well-known in aviation circles and was an early EAA member. (You may have read articles about him in past issues of Bits and Pieces). They passed on a passion for GA to Jack who obtained his private and glider licenses in 1973-1974 under the Royal Canadian Air Cadet flying scholarship program, and he received pilot training in the Canadian armed forces in the mid-1970s. He’s been an aircraft owner continuously since 1985 and currently flies a 1939 Piper J-3 on floats from his lakeside home on Porters Lake in Nova Scotia. 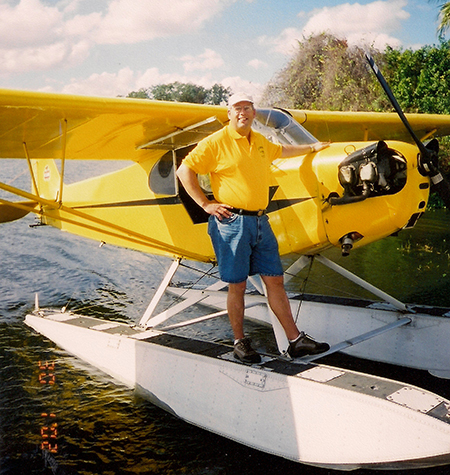 Jack with his J-3 on floats.

He has served a number of aviation organizations, including as Young Eagles coordinator and president of Chapter 63. I’m sure you’ll all join me in welcoming Jack to your Canadian Council, especially fellow pilots in The Maritimes.