SAM designer selling airplane, drawings, files, all assets, for less than the price of a kit. 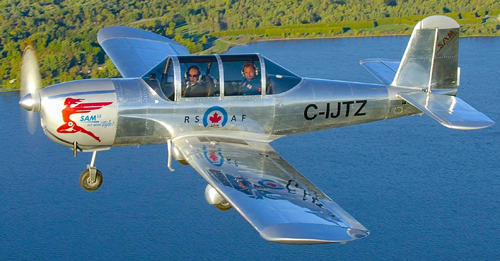 The assets — intellectual, administrative, even the airplane itself — of SAM Aircraft are for sale. Thierry wants to finance his newest venture. SAM has to go for an unbeatable price of $100,000.

Regarding the assets part of the deal, it’s pretty much everything needed to produce the aircraft: 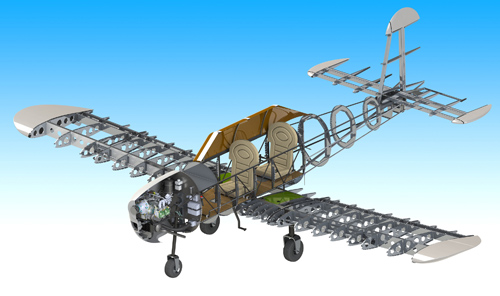 The structure of a SAM

For those curious about expert objective views of the SAM’s airworthiness and flying appeal, there are positive reviews by all magazines, including cover stories in Kitplanes, Flyer, and Canadian Aviator.

The pièce de résistance, of course, is the famous SAM prototype airplane itself. Showing less than 400 hours since new on the airplane and its 100-hp Rotax 912S, the SAM is a standout in performance, comfort, and looks. In fact, “It’s like a modern, faster, comfortable, safer, and easier-to-maintain and easier-to-fly World War II primary trainer.”

The SAM has flown a full-test regimen, which has shown it to be spin-proof at both full-forward and full-aft CG; its Canadian certification has been awarded (and the airplane is fully LSA-compliant, needing only another example to be produced in order to certify it LSA).

Thierry said that “My reward will be that someone will be able to continue where I stopped and see more SAM airplanes in the air.”

Some people are destined to design, some to build, some to fly.
This designer is looking for the other two kinds of people to realize their dreams.