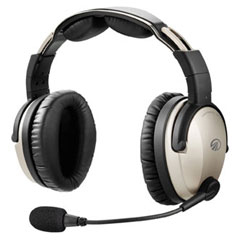 Bucci, who has flown 861 Young Eagles since 2003, was entered in the drawing by flying at least one Young Eagle during the quarter and submitting the Young Eagles registration form. Hope has a total of 570 Young Eagles flights since 1992 and was selected in our special second Lightspeed drawing for pilots who reach at least 10 flights for 2014.

There’s still time to be in the final drawing of 2014, simply fly at least one Young Eagle and send in the flight registration form in by December 31, 2014.