June 22, 2017 - It’s natural to think of EAA AirVenture Oshkosh as persevering aviation’s heritage — with its annual salutes to war heroes and their aircraft, commemorative remembrances, and anniversary celebrations — but EAA also unequivocally stands for a commitment to ensuring aviation’s future.

That’s why, every year, aviation innovation is encouraged and showcased and 2017 will be no exception.

In addition to the new airframes, engines, and avionics unveiled at the World’s Greatest Aviation Celebration, aerospace innovation will also be on display at Aviation Gateway Park, home of the Innovation Center at AirVenture Oshkosh. Here are just a few highlights: 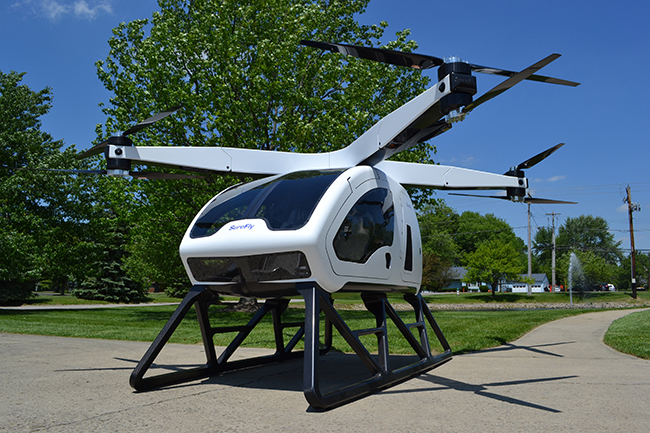 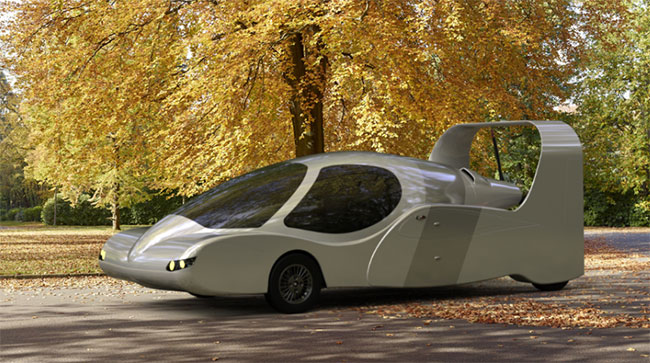 From aviation industry heavyweights to exciting new start-ups that highlight breakthrough concepts in aviation, space, and virtual reality, AirVenture Oshkosh IS innovation. Be sure to visit Aviation Gateway Park, presented by Piper Aircraft, and the Innovation Center, presented by National Air Traffic Controllers Association (NATCA) and challenge your imagination.